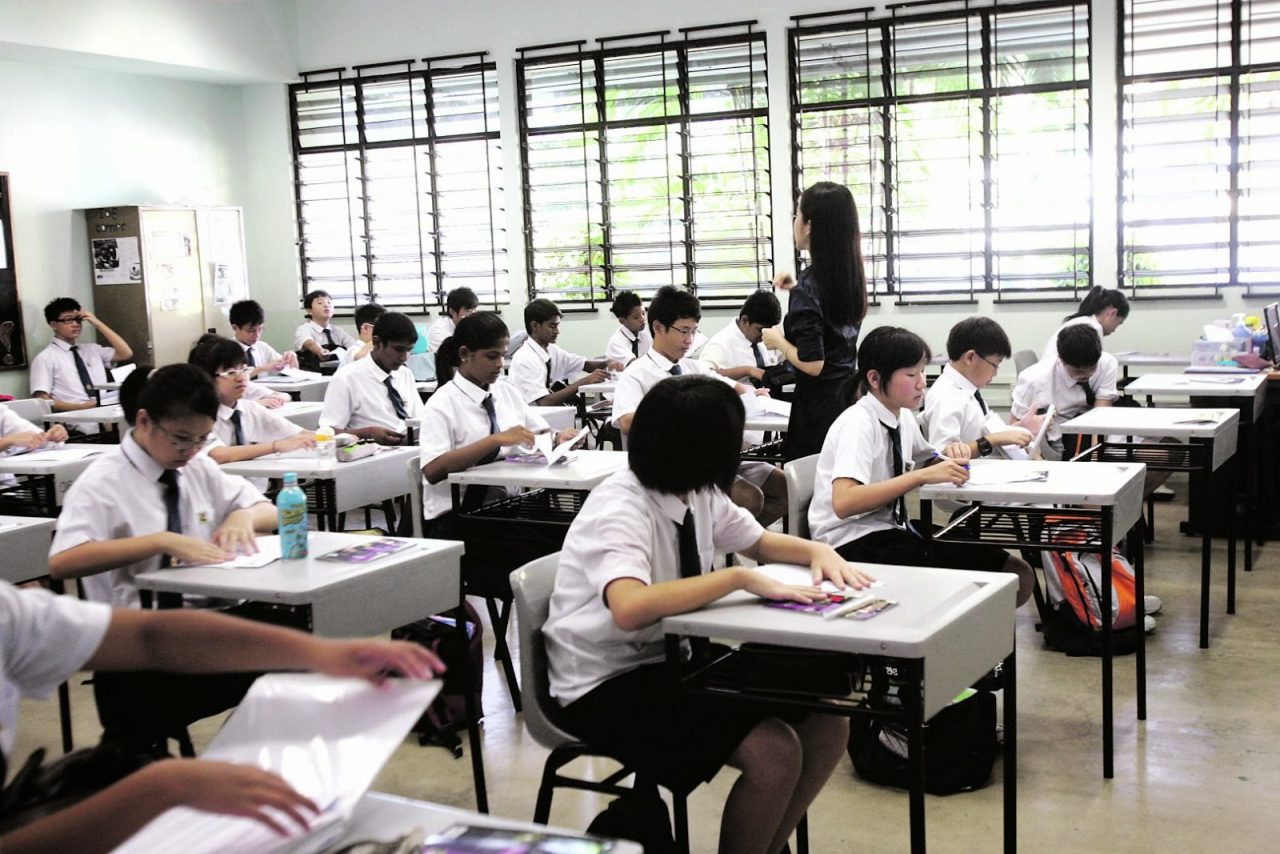 Come 2024, students will no longer be assigned to Express, Normal (Academic) and Normal (Technical) streams based on their PSLE scores.

Instead, Education Minister Ong Ye Kung has announced that this will be replaced with subject-based banding.

Here’s an illustration of how the subject-based banding works:

Primary 6 students taking the PSLE will be graded with Achievement Levels (AL) 1 to 8 for each subject, according to a set raw mark range. AL1 is the highest level to be achieved while AL8 the lowest.

The total AL score of Sec 1 students from 2024 will determine their secondary school posting and what subjects they can take. 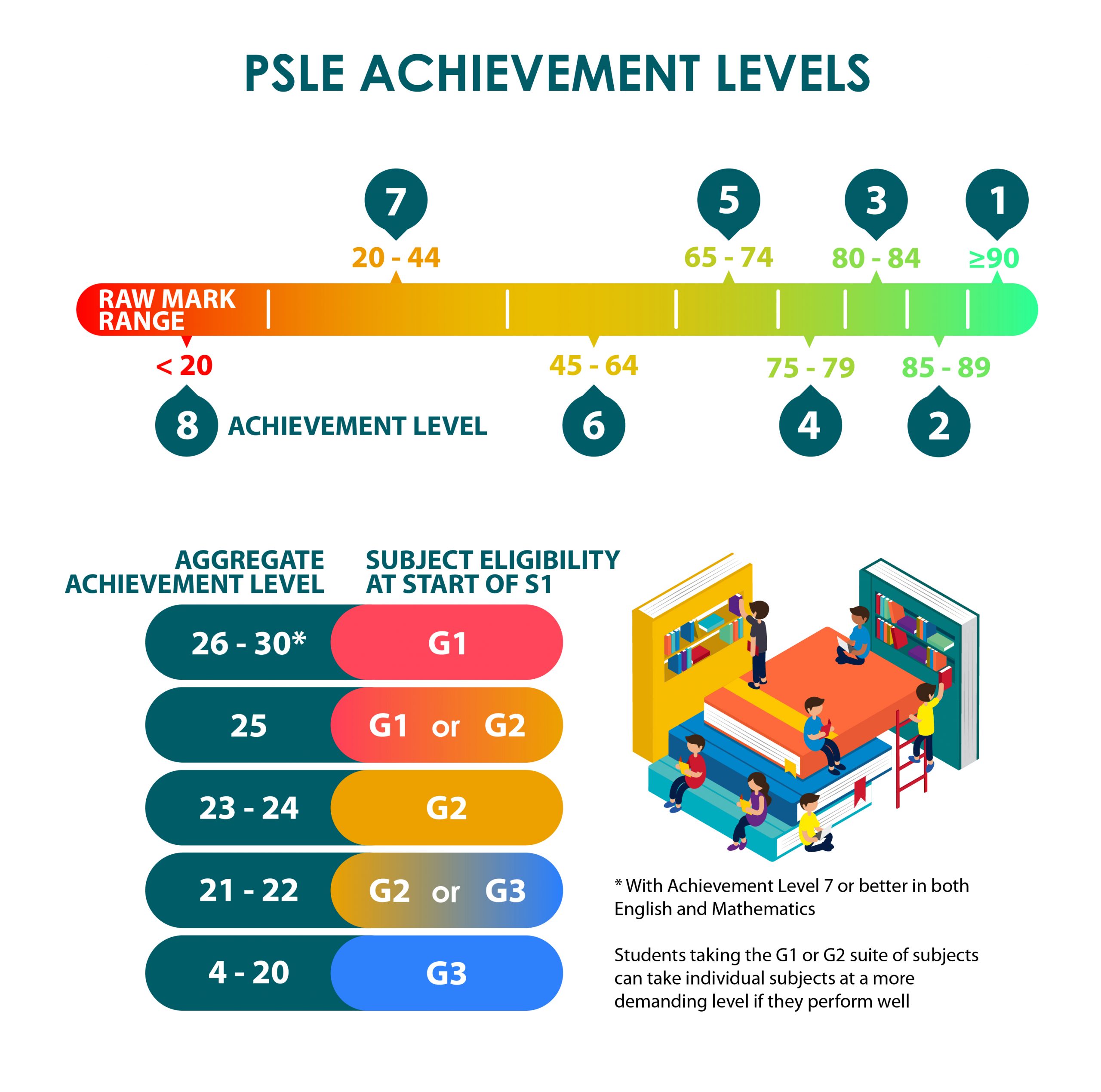 With the new scoring system, there will be a set range of ALs for students to achieve in order to qualify for the General 1 (G1), General 2 (G2) and General 3 (G3) suites of subjects respectively.

Students with ALs of 4 to 20 will be able to take the G3 suite of subjects, which is the highest level and is similar to the current Express stream.

Meanwhile, those whose scores fall in between these subject suites will be able to take a mix of G1 to G3.

A boost for students who excel in certain subjects

Education Minister Ong Ye Kuang mentioned in Parliament that the current Express and Normal streams would be phased out by 2024 and replaced with the G1, G2 and G3 subject bands. Aimed at reducing the stigma of being streamed as “Normal”, the new system will allow students to learn at their own pace while recognising the different strengths of students.

Under this new system, students who excel in certain PSLE subjects can take them at a high level from the start of Sec 1 – regardless of their total AL score. 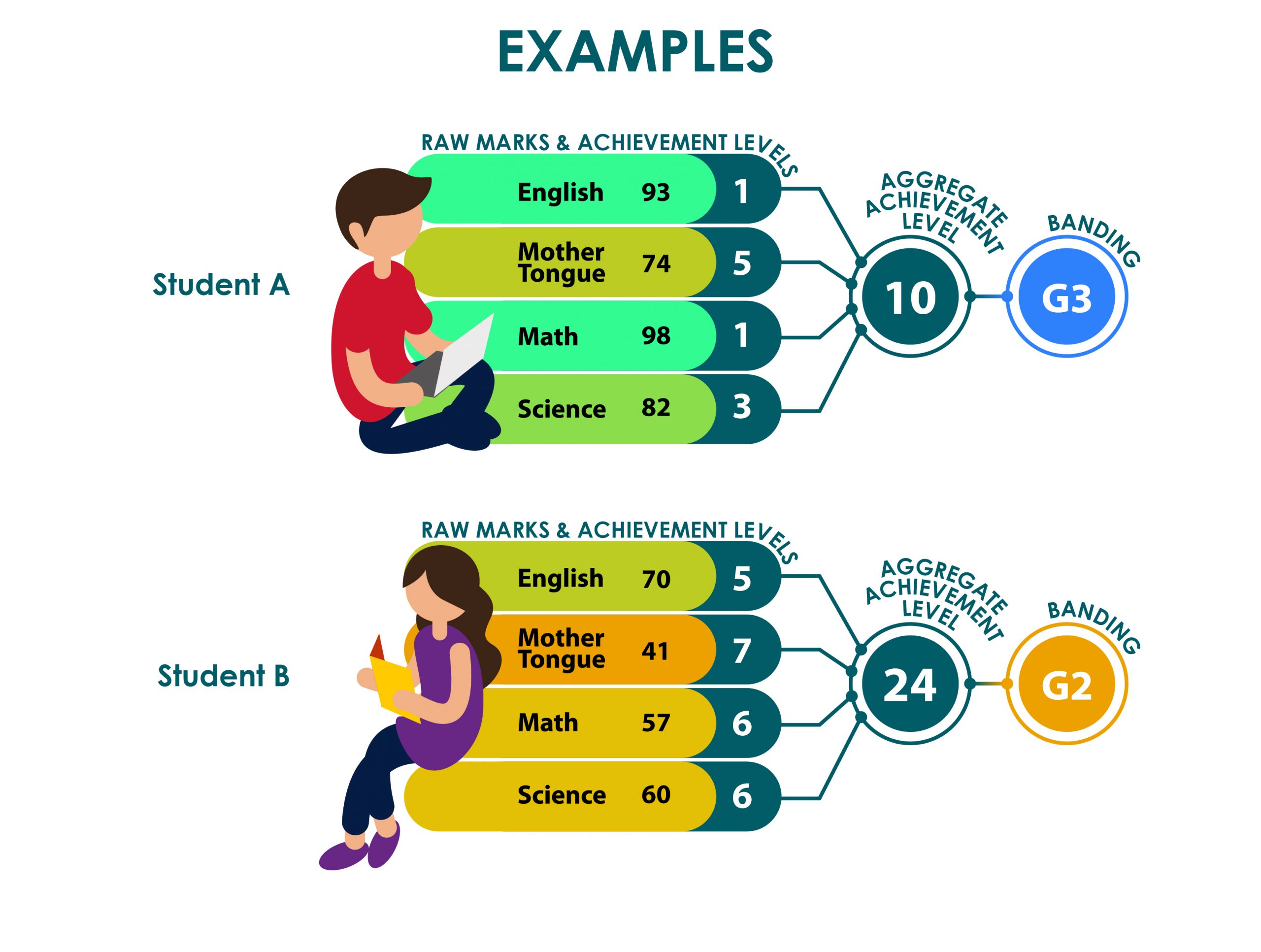 In the example above, Student A  who obtained an AL of 10 will move on to take G3 suite of subjects in Sec 1.

On the other hand, Student B obtained a total score of 24. For subjects which she fared better in, she can opt to take them at the G1 level while the other subjects at the G2 level when she enters Sec 1.

Over the course of her secondary school education, she will have the option of taking subjects at higher levels progressively. According to the Ministry of Education, this option will be made available at “suitable junctures”.

Parents, what are your thoughts on the subject-based banding from 2024 based on the new PSLE scoring system? Feel free to leave a comment below!