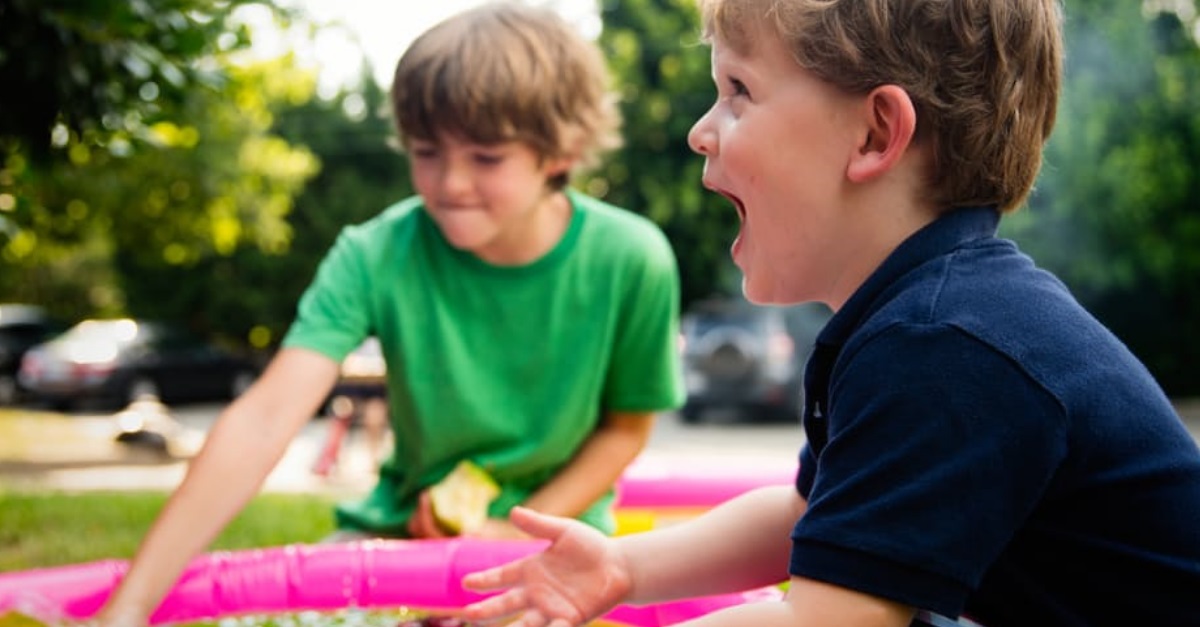 Other than teaching our children how to be grateful in life, we explore an age-by-age guide to developing social skills for children.

According to Swiss psychologist Jean Piaget, as quoted by the Ministry of Education Singapore, the cognitive development theory viewed children as active, self-motivated and willing to learn.

Russian psychologist Lev Vygotsky in turn built on this notion and highlighted that “social interaction plays a fundamental role in children’s learning and development.”

He advocated the view of a social child as someone who is intelligent, strong, active and competent. He proposed that learning and development take place when children interact with their peers, teachers and other adults.

Indeed, both psychologists are expounding the benefits of children possessing strong social skills, in that not only is the child able to communicate well with peers and adults, but that this aids learning as well.

As Your Child Turns Three

When your child is at this age, he should be able to show and communicate a larger scope of emotions to you. This includes the likes of telling you what he wants, making eye contact and keeping quiet when someone else is talking.

As Your Child Turns Four

A child at this age might understand some rules of play, such as if the play activity goes in a full circle, your child will wait for her turn. She should be able to go beyond baby words to speak to you in  simple vocabulary. Don’t be alarmed when she asks whether her dolls ‘want chocolate or ice-cream’ – this  is her way of communicating at this age.

As Your Child Turns Five

By this age, your little one enjoys mingling with other children, as he shows some degree of self-awareness, like being aware of gender play. He might chatter and mimic the adults during impersonation.

As Your Child Turns Six

At this age, your child could play with her friends more independently and ask to visit the bathroom before she makes a mess. She becomes skilful in asking for her portion of things, is sporty when it comes to play and demonstrates fairness and sincerity. She will likely be ready to help out with basic chores, like beating an egg and gathering the family for dinner.

As Your Child Turns Seven

Your child is now able to display appropriate feelings, like feeling upset for his friend when the latter is unwell, and sharing his belongings. You will be able to detect more in-depth what he’s conveying through his body language.

He doesn’t play the blame game as much, and has learnt to be a better listener, understands multiple perspectives and is more aware of how others perceive his actions. Do note that he may still be uncertain as far as being fair is concerned, so give him some time and he will mature in this respect.

The list above displays children’s social skills generally. Some children may mature faster, while others take longer. However, the list serves as a useful guideline.

Be Involved as a Parent

As a parent, you can be involved in your child’s social skills development in more ways than one. The following are some ways, as extracted from Talking with the Sky by award-winning authors, Brian Caswell and David Chiem.

This is what we encourage at MindChamps, for children with higher levels of EQ (Emotional Intelligence Quotient) certainly perform much better in school and this contributes directly to their self-esteem and confidence.