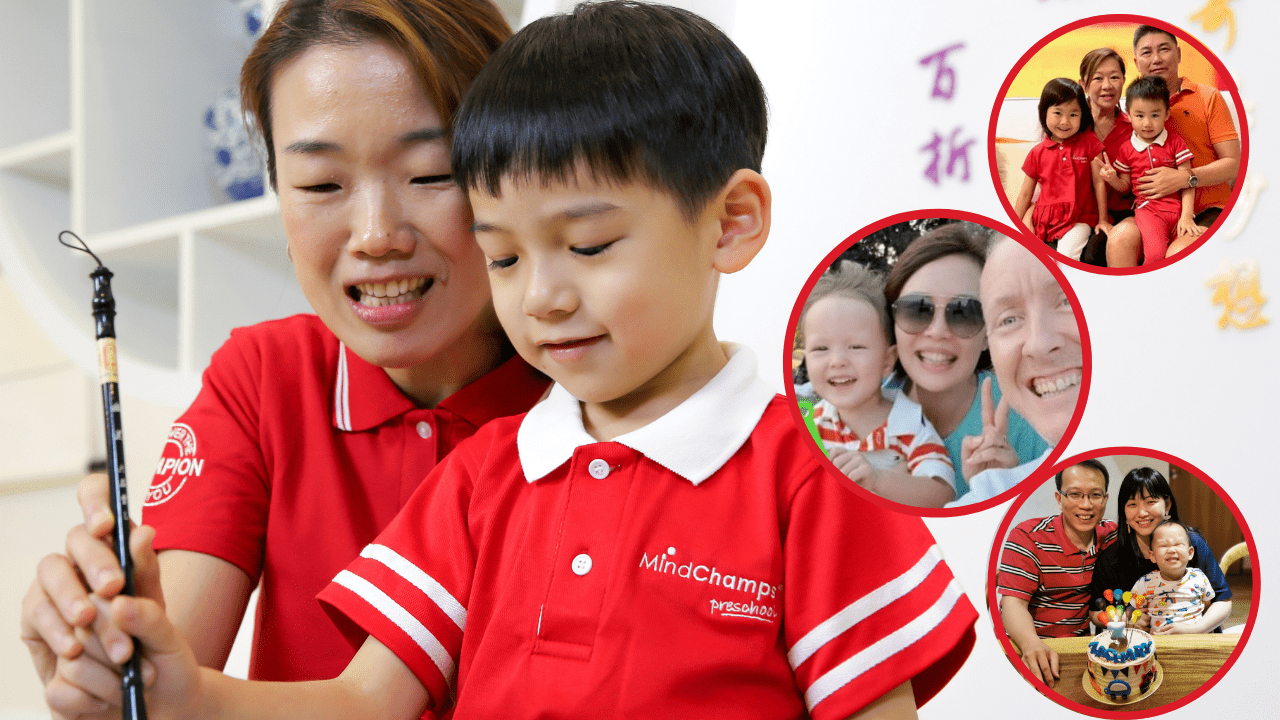 Many Singaporeans struggle with language proficiency. Especially in Chinese.

In our English-speaking country, if you don’t live in a predominantly mother-tongue speaking household or have a mother tongue-speaking relative at home, the children would most certainly face huge challenges in mastering their mother tongue.

The solution to this, it seems, is to nurture the love for the language and the learning of the language, and research has shown the optimal time for this is during the preschool years, where the foundation of how a child learns is laid.

These parents have seen their children gain confidence in using the language and glow with pride as their Mandarin abilities grow by leaps and bounds.

Read on to find out about how their children’s interest in Chinese has grown, as well as how they have improved in terms of reading, writing and speaking Chinese. 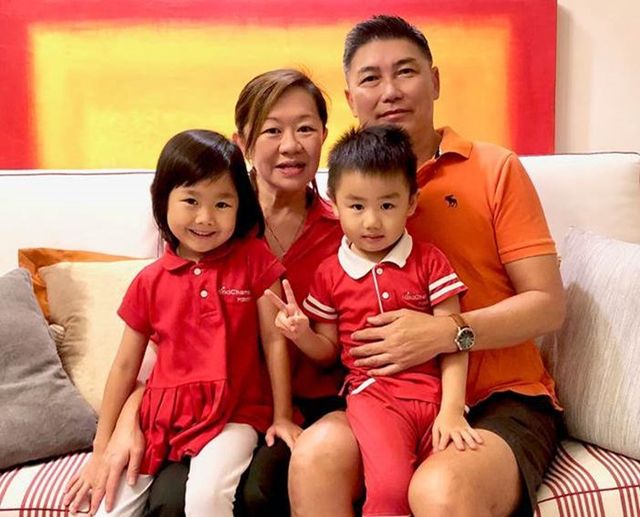 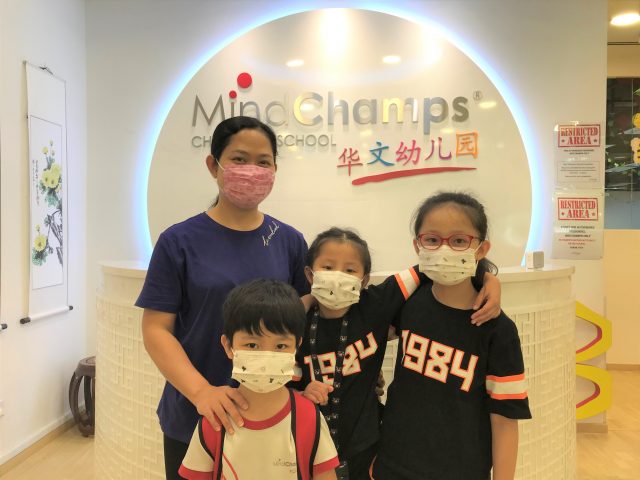 “First of all, I would like to say thank you to MindChamps Chinese PreSchool @ Thomson for the past 3 years that our children have spent there.

We visited many kindergartens, including this MindChamps centre. We were impressed with the space and the dedication of the team of teachers, but what interested us most was the strong curriculum for Chinese, which was about 70-80% of the learning.

After 3 years, my daughters are now in Primary 3 and my son is in K2 and moving to Primary 1 next year. They have improved a lot, their reading and writing in English is great, and they can speak and write Chinese (even though we are not native Chinese speakers).”

“How do I teach my toddler Mandarin if I do not speak Chinese myself?” – Find out now. 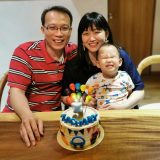 “We are very happy with our choice of MindChamps Chinese Preschool @ Tampines Central as the preschool for our son Zachary.

His Mandarin abilities have grown by leaps and bounds, and he constantly surprises us with the phrases he uses and the words he can recognize. He is also learning good English. For example, he has learnt to articulate that it should be ‘runny nose’ and not ‘running nose’.” 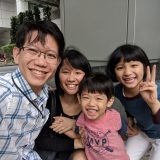 “When Alexander first joined MindChamps Chinese Preschool @ Tampines Central, the mornings were expected to be difficult, but all the teachers were able to reassure him when handling his initial reluctance.

Now, he is happy to go to school and would tell us that he had a great day in school!

Thanks to the strong Mandarin immersion environment, Alexander has been spouting more Mandarin at home and happily sings the songs (English and Mandarin) that were taught in school.

He would also ask us to read the weekly Chinese and English books. I think the school is integral in cultivating this love for both languages, something that is extremely invaluable in any child’s early learning journey.”

Chinese enrichment classes vs Chinese Preschools – Find out which is a better choice for your child! 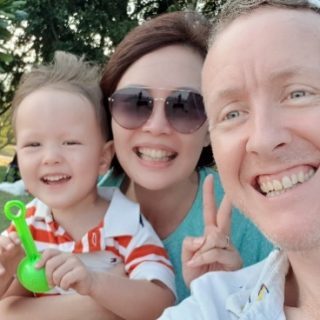 “Prior to enrolling in MindChamps, I observed Isaac starting to reject Chinese – he was about 2 years old then. When spoken to, he would switch to English or oppose, which was funny but also worrying.

We were concerned initially whether Isaac would feel overwhelmed being thrown into a new environment with a new language. However, young children adapt quickly and before we knew it, he was acquiring new vocabulary and is responsive when I communicate with him in Mandarin.

Since he started attending MindChamps Chinese PreSchool @ Thomson, Isaac learnt many words in both Mandarin and English. He can converse with a basic level of understanding and enjoys songs and stories in both languages.

Kids learn faster than adults and being 50% Chinese, I believe it is essential that Isaac be exposed to the Chinese culture and language early on. This will enable him to tap into the advantages of being proficient in one of the most widely spoken languages in the world today.”

Find out more about our Chinese Preschools!