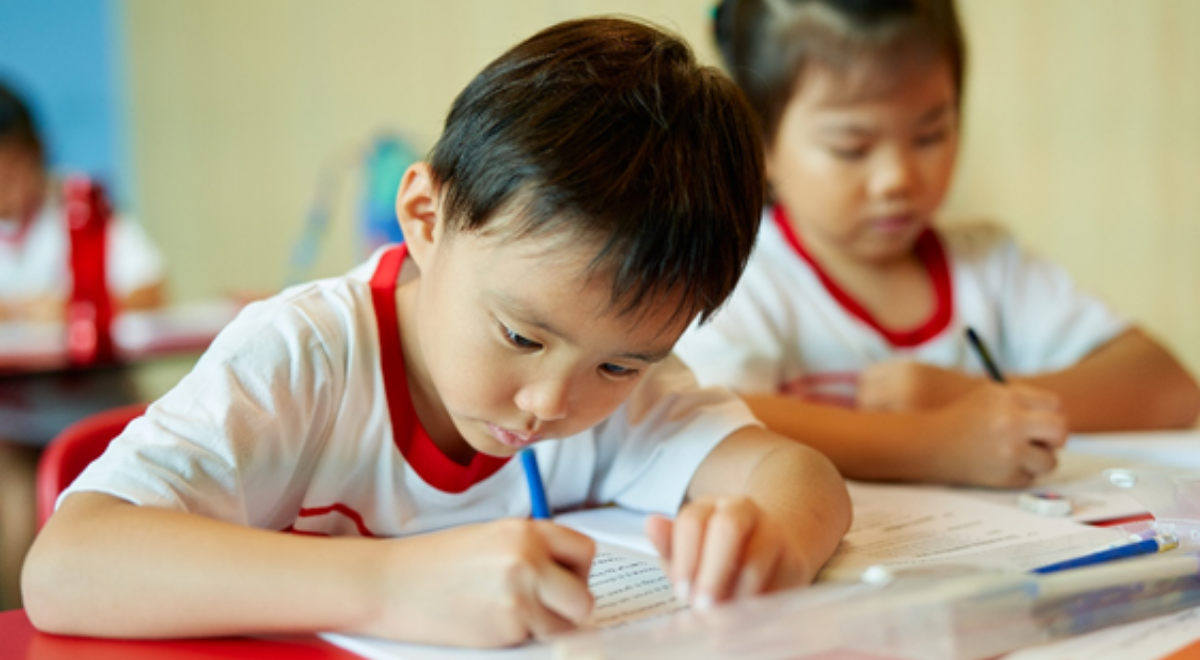 US$400 billion a year, that’s how much bad writing is costing businesses in the United States (US), according to a recent survey.

Another study shows that blue chip companies are spending up to US$3.1 billion a year on corrective writing training.

Bad writing habits can actually be traced back to one’s school years.

This boils down to one question: do education systems worldwide do enough to teach our children to write clearly and effectively?

The answer to this question may well surprise you.

According to the National Center for Education Statistics in the US, four out of five students are not proficient writers. And it is no wonder, considering that most fourth graders (the equivalent of Primary 3) in the US spend less than three hours a week writing. That’s about 15% of the time they spend watching television.

Tim Ricketts, a former English teacher at Trinity Grammar, a top English school in Australia, agrees, “When I was in school, there was this understanding that somehow you would learn the craft of writing by osmosis. But that is not the case.”

With one of the best education systems in the world, you might expect the situation to be different in Singapore.

However, many Singaporeans still lack confidence in writing despite having gone through 19 years of formal education.

“Throughout the whole process when I was in primary and secondary school, we never had a chance to do anything creative. The craft of writing is very important because it gives us the confidence to be able to write and express our ideas and that’s very important for our children when they grow up.”

This led the MindChamps team to investigate the role of the school system. What emerged was the realisation that during their school years, students and the teachers before them had for the most part been given little or no grounding in the craft of writing.

Results from a recent study on the grammar of Singaporean primary school students echo this urgency to improve students’ standards of written communication. Analyses carried out on students’ written texts have indicated that students show little development in their writing skills as they move up through their primary school years.

In the following video, we dive into the role of the school system with regards to the teaching and learning of writing.

Four working professionals – a doctor, a top school principal, an English teacher and an architect – were put to the test to find out what effect a writing programme developed for children has on them.

Watch the video to find out more!

Find out more about our Writing Programme here.