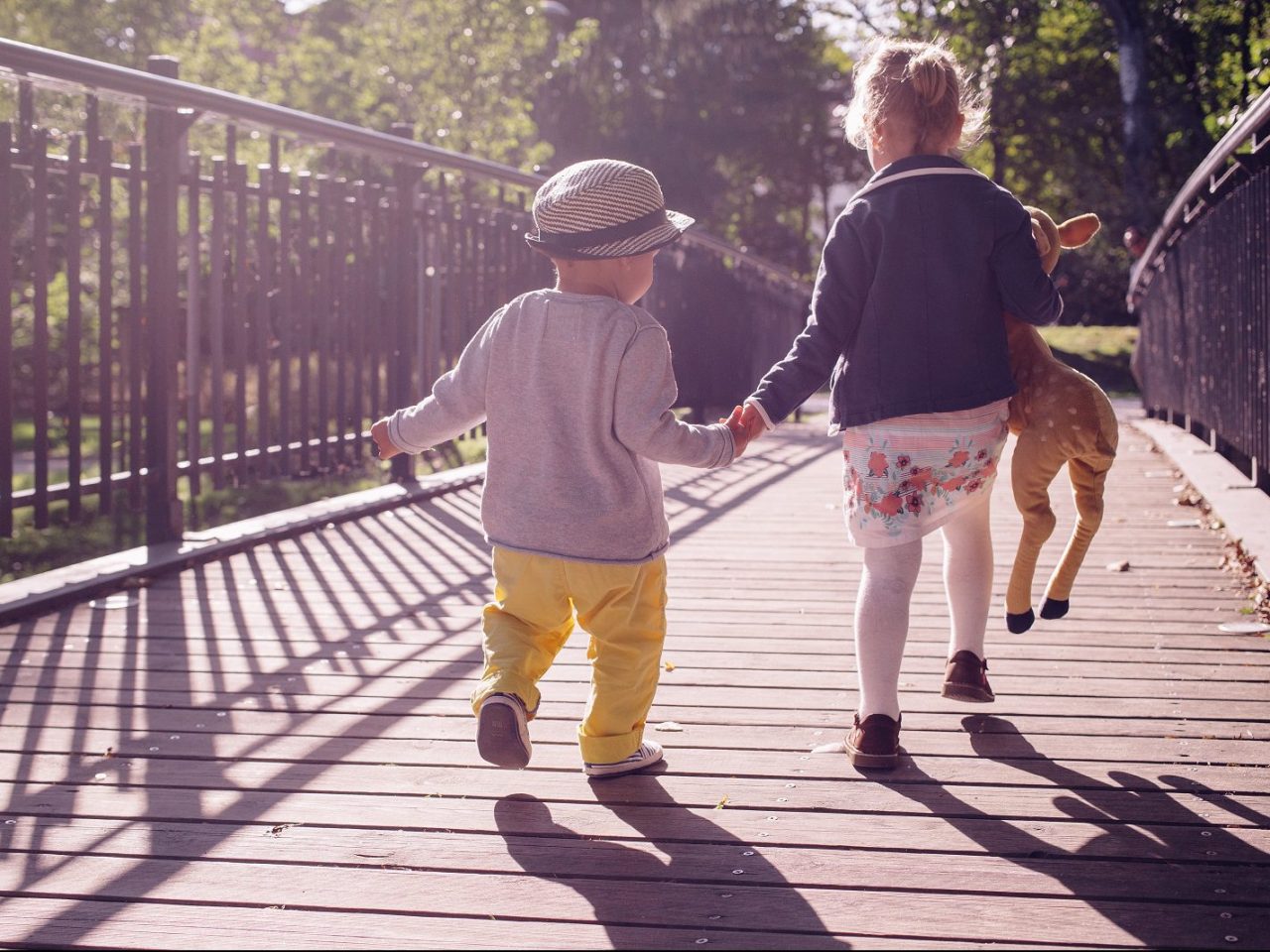 Enrolling one’s child in a childcare near to home is usually one of the last variables that come to mind, as most places in Singapore are easily accessible within a 30-minute drive.

However, there are many benefits to choosing a childcare centre based on how near it is to your home.

If you are considering this option, here are some plus points of sending your child to a centre nearer to home.

1. Skip the morning and evening rush

This, combined with the rush hour traffic, would turn your weekday mornings into a blur.

A childcare centre nearer to home would give you and your child time to sit down and have breakfast without the need to hurry.

You could even have someone else like your parents or in-laws walk or take a short bus ride with them if you have to head to work earlier. They could also help pick your child up after school so you do not need to rush home from work.

Read also: Essential Ways To Help Your Child Adjust To Childcare in Singapore

2. Never too far away from the childcare centre in an emergency

In times of need, sending your kids to a childcare centre that is nearby would be most beneficial.

Parents should keep in mind that their children could fall sick anytime. Thus, in times of emergency, you could arrange for a family member to bring your child home quickly.

Your child’s immune system might be lower due to the new environment and added stress, so they might fall sick more often during the first few months.

Read also: Should I Put My Child with My In-Laws or at a Childcare Centre?

Enrolling your child in a childcare centre near home would mean that you might be less likely to change, unless you have plans to move to a new neighbourhood.

You would not have to worry about finding another childcare centre if you changed jobs. If you send your child to school, the convenience would allow you to stick to the routine even if you are not driving for the day.

Young children need consistency to feel secure and would feel lost if they have to keep changing schools.

4. Many opportunities to show your kid around the neighbourhood

After picking up your little one from childcare, you could familiarise them with their surroundings and bring them around the neighbourhood.

This would also help them feel less homesick as they learn to recognise their surroundings over time.

Showing your child around would also help them when they are able to go around the neighbourhood by themselves much later when they are older.

5. It would be more convenient for everyone

Other than making it easier on your child, it would also be more convenient for yourself or anyone who might be picking the child up.

Having the childcare centre in the neighbourhood would make grocery shopping or running errands even easier. Time could be saved by popping into the supermarket before sending or picking the child up from school.

In general, choosing a childcare centre near your home can afford yourself many conveniences, as well give your little one a peace of mind that home is never too far away.

Looking to find out more about a MindChamps PreSchool centre near your home?