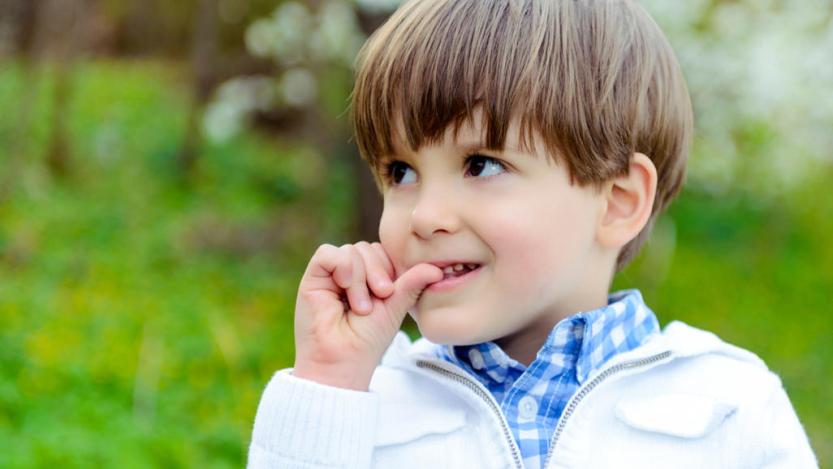 Schools are where children spend a large part of their waking hours in learning, socialising and developing.

Unfortunately, along with the positive influences of school, children may occasionally pick up certain undesirable habits from their peers or as a reaction to their environment. If left uncorrected, the bad habits may become automatic behaviours.

Here are some of the common bad habits that young children imitate, together with helpful tips on how to break them.

Tips for dealing with common bad habits children pick up in primary school, preschool and kindergarten in Singapore

Inappropriate language consists of profanities or foul language. Often times, it is to gain attention from adults. Sometimes, children swear to express frustration while at other times, they aren’t even quite sure of the meaning of the word.

How to deal with it: Kids are more likely to react negatively if they are fearful of your response to their misdeeds. Being extremely sensitive to emotions and tone of voice, children may end up concealing their feelings when confronted in an aggressive manner. Taking a positive approach can be more effective when controlling negative child behaviour.

Do not over-react when you hear them utter the word. Instead, sit down with them and ask them if they know the meaning of the word, why they used it and suggest an alternative word they can use instead of that.

Read also: A Complete Guide to Choosing a Kindergarten in Singapore For Your Child

More commonly seen in kids below three years old, biting is actually a normal part of childhood development and is done because they are either in pain, frustrated, exploring, or looking for a reaction.

How to deal with it: Young children may not know how to react appropriately in certain situations. By role-playing the same situation and modelling the desired response, it may help your child behave better the next time he is confronted with a similar situation.

To give your child opportunities to role-play and learn how to control their emotions, a drama class for kids and kids’ theatre programmes such as Actor Centre Kids (ACA Kids) is where they get to characterise the roles that they are playing. Being in a drama class for kids will also help your child develop positive life values such as respect for others around them.

Click here to find out more and to register your child for the upcoming term.


Children attending kindergarten in Singapore may have a tendency to bite their nails. About 20% to 30% of children bite their nails and this habit, unlike other childhood habits, can continue into adolescence. Nail-biting could be due to anxiety, boredom or to seek attention.

How to deal with it:
One method of dealing with nail-biting is to cut them short, so there is nothing for them to bite. Leave just a bit of white as cutting too deep can cause nail bed infections.

Also, show your child the consequences of biting their nails, such as jagged nails, infected nails and getting sick, so that they are aware of what nail-biting does. Once you are aware of the cause behind nail-biting, you can find ways to limit it.


Surprise, surprise. Your little one could start to spin stories from as young as three years of age. Part of normal childhood development, lying is often done to get what they want, cover something up or to make a story more exciting.

How to deal with it: Children act up for a variety of reasons and bad behaviour can be a method children use to express themselves. A lack of self-confidence, desire for attention, exposure to negative behaviour through media or people around them are contributing factors.

Limit opportunities for lying by questioning your child directly. For example, instead of accusing, “Why did you lie about completing your homework?”, try “I see you have not completed your homework. Perhaps you missed out a page. Shall we work on it together?”.


Nose-picking is completely natural. However, it is impolite to do so in public due to societal norms. In addition, young children may not know that they should wash their hands after picking their noses to maintain hygiene.

Rather than continuously discrediting your child for picking their nose, be extra mindful of the times your child did something else right, and praise them for it. Children thrive on praise and acknowledgement and they will likely keep up the good behaviour to hear praise. When the negative behaviour of nose-picking is not praised, it could gradually stop.


Read also: “My usually chatty girl won’t talk in her kindergarten. What should I do?”