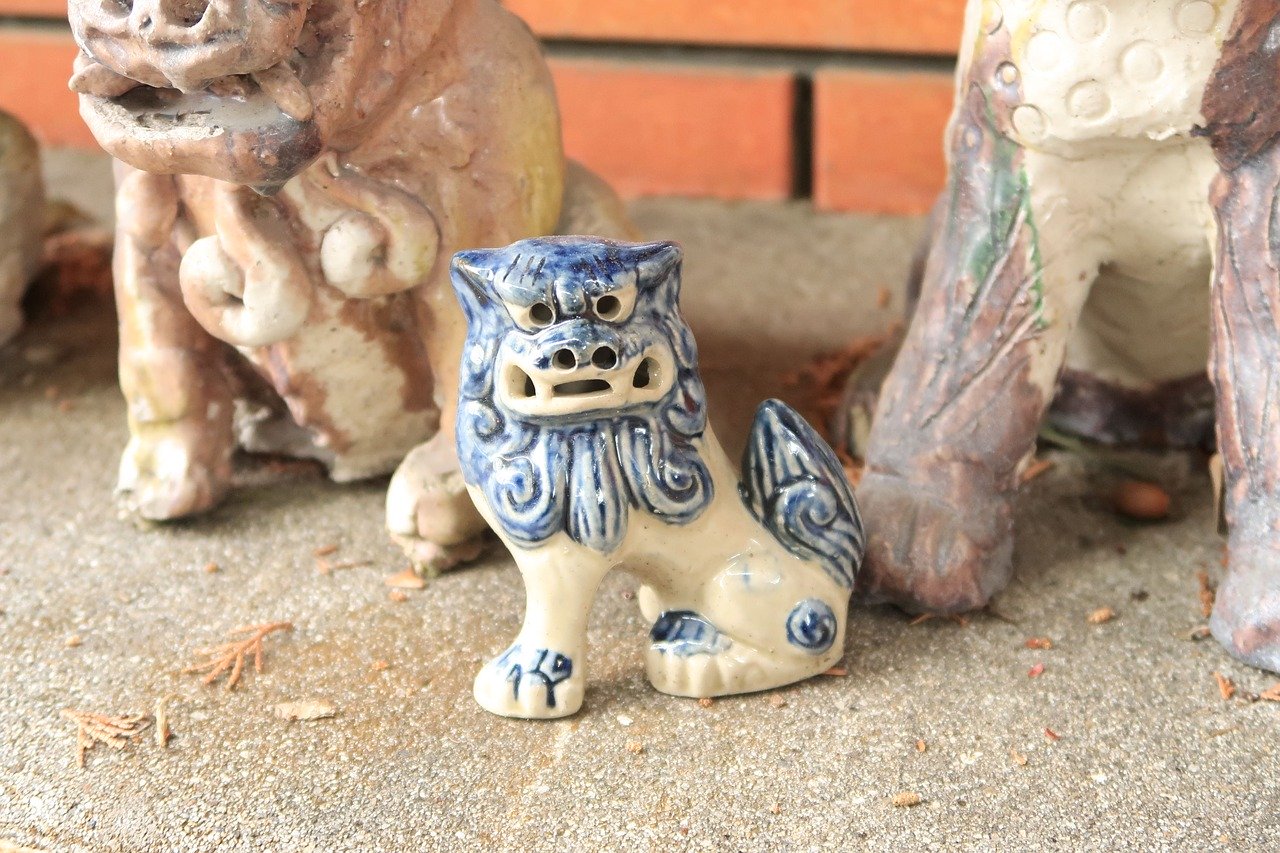 Every term, our preschoolers at MindChamps Chinese PreSchool are exposed to a different aspect of the Chinese culture. Now you too can journey through 5,000 years of Chinese civilisation with them in our Chinese Cultural Corner blog series!

For our very first article, we are shining the spotlight on the traditional folk art of Chinese clay sculpture (泥塑 ní sù).

Here are 5 cool facts to give you a sense of what this ancient art form is all about.

Read also: 10 Amazing Activities That Nurture a Love of Learning Chinese During the Kindergarten Years

1. Chinese clay sculpture has been around for a long, long time

According to one Chinese myth, the goddess Nüwa created the human race by shaping pieces of mud or clay into little figures with heads, hands and feet. If divine beings are taken out of the equation, however, records show that clay figurines were already being made at the time of the Eastern Zhou dynasty (770 – 256 BC). That’s more than 2,500 years ago!

Since then, many schools and centres of Chinese clay sculpture have emerged all over the country, from Tianjin in the north to Chaozhou in the south. Each has its own distinctive style and claim to fame, but all share one thing in common – every figurine is still lovingly sculpted, moulded and painted by hand.

2. Clay figurines come in countless shapes and serve a multitude of purposes

When you have a material that is as malleable as clay, it is no surprise to see how artisans have managed to come up with a wide variety of unique shapes and designs for their work.

Miniature clay humans are an obvious favourite, but other popular subjects include tigers, dragons, oxen, birds and even mythological characters.

During the Han dynasty (206 BC – 220 AD), clay figurines were often buried with the dead, as it was believed that this provided the deceased with material comforts to enjoy the afterlife. Larger-scale Chinese clay sculptures were also used as the idols that worshippers prayed to at some temples.

And before the rise of plastic and modern factory production, most Chinese children would have played with toys made from clay.

3. Chinese clay sculptures are a way of life in Fengxiang

Tucked away in the western corner of Shaanxi province, Fengxiang (凤翔) County is home to approximately 510,000 people and one of China’s most celebrated styles of clay sculpture. In many of Fengxiang’s villages, the houses are made of clay, which shows how central the material is to the lives of the local people.

Fengxiang clay sculptures are known for their bright colours and intricate hand-painted designs. Local residents used to believe that the contrasting colours and bold patterns of the figurines would ward against bad luck. Today, you are more likely to find clay sculptures in Fengxiang being sold as tourist souvenirs.

Fun fact: Fengxiang is just over two hours by car from Shaanxi’s capital Xi’an, where the most famous and grandest of China’s clay sculptures can be found – the Terracotta Army of Emperor Qin Shi Huang.

4. The 20th century almost wiped out the art of clay sculpture completely…

Modern life has not been kind to traditional folk arts like Chinese clay sculpture. Before the 1960s, more than 300 families in Fengxiang made and sold clay sculptures for a living. Now only a handful of individual artisans remain to keep the flame of tradition alive.

As China’s economy expanded and the country became more prosperous, clay sculptors’ conventional sources of income began to dry up. Fewer people bought clay toys for their children or clay idols for their shrines. Many sculptors had to turn to other trades and occupations to support their families.

The art of Chinese clay sculpture seemed destined to fade away from everyday life.

5. …but it’s now receiving much-deserved attention on a national scale!

Within the last decade or two, the Chinese government has been making a sustained effort to preserve cultural traditions at the national, provincial and local levels. Chinese clay sculpture was just one of the many folk arts that benefited from this nationwide initiative.

On 20 May 2006, clay sculpture was officially accorded the status of National Intangible Cultural Heritage. This meant that clay sculptors’ livelihoods were now protected by the government through subsidies, economic integration or skills transfer.

Perhaps more importantly, Chinese clay sculpture classes were introduced at various primary schools around the country. This move goes a long way to ensure that the art will get passed on to the next generation.

Make a Day to Play with Clay 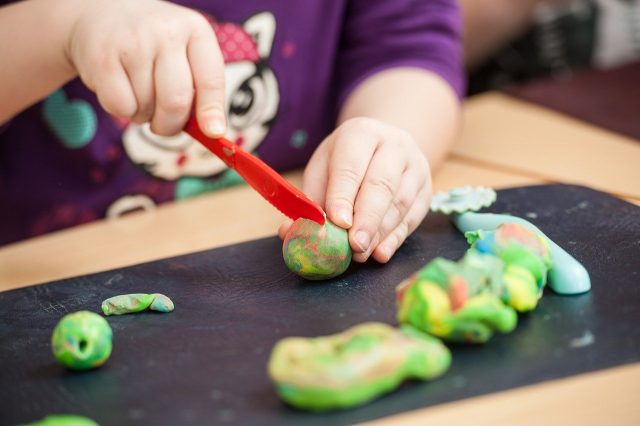 At MindChamps Chinese PreSchool, we are firm believers in enriching young minds through heritage and culture. That’s why we set aside 30 to 45 minutes every week for our Chinese Cultural Appreciation module, where preschoolers get to experience traditional Chinese culture on a deeper level.

This term, our Playgroup toddlers got their hands dirty in a series of activities inspired by Chinese clay sculpture! From making their own plasticine from scratch to creating simple clay models, the children were able to briefly step into the shoes of a clay sculptor. Our teachers also told stories using picture books with clay-based art to excite the children’s imagination and creativity.

It may seem like our children are having fun through these activities, but in fact, they go through a learning process by absorbing new concepts and information through hands-on activities such as this Chinese clay sculpting activity.

Read also: How Learning Mandarin Changes the Hearts and Minds of Toddlers in Chinese Immersion Preschools

Want to find out more about what our Chinese PreSchool children get up to?

Learn more about our curriculum or get in touch with us now!