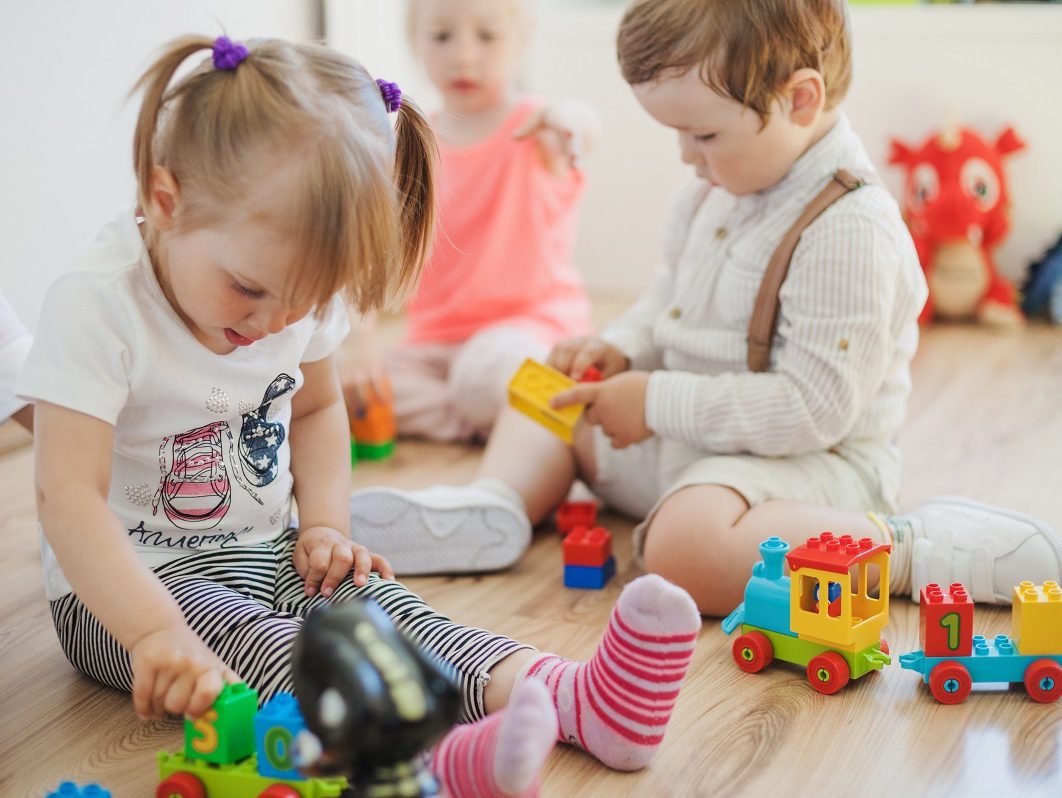 According to a study by the Organisation for Economic Cooperation and Development (OECD), Singapore has the third highest rate of bullying, and the victims are only getting younger.

Kindergartens in Singapore are not immune from bullying cases

Recently, Deepika Shetty, an arts correspondent for the Straits Times wrote about the bullying her dyslexic son faced in a Singapore kindergarten.

He was verbally abused by his classmates, and that greatly affected his confidence.

Although bullying that occurs in Singapore kindergartens is not as physically violent as incidents that may happen among youths, it can still cause significant psychological damage.

Stomp Out Bullying, the leading national anti-bullying and cyberbullying organisation for kids and teens in the United Stated, divides bullies into four categories – bullied, social, detached and hyperactive.

Very often “bullied bullies” are a product of their home environment and might have been bullied. Social bullies are insecure and spread lies about their victims while detached bullies are manipulative and are liked by those around them, save for their victims.

Hyperactive bullies have low EQ and do not realise that their actions are seen as mean.

Most often, victims are most likely passive and would want to hide the bullying from their parents in order not to cause trouble. These are some warning signs to look out for.

Related: How to Raise Confident Kids with a Healthy Self-Esteem

Parents need to take note of changes in behaviour

Children who have been bullied in kindergarten may go through changes in their behaviour. Some examples include unexplained injuries or losing their toys, money or stationery.

Kids who may have previously liked school might start to fake illness or outright refuse to go. They might also become sullen or start acting out, picking on younger siblings or their friends.

While your child might not admit to being bullied, his/her silence speaks volumes. You could also get your child to talk by sharing your own experiences with bullying or getting another trusted adult, like a relative, to talk to them.

Children need to be armed with skills to combat bullying

Bullies tend to tease those who have poor social skills and no friends to stand up for them, so do encourage your kid to be more sociable. Advise your child to remain calm when dealing with aggressive children and teach them how to say “no” and “stop” firmly.

Bullies feel encouraged when their victims becoming scared, so standing one’s ground would make the bully lose interest. You can get directly involved by talking to the teacher or confronting the bully’s parents, but this should be the last resort.

Read also: 3 Ways a Chinese Kindergarten Inculcates the Love of Mandarin in Your Child

Kindergartens in Singapore need to monitor their students

Meanwhile, teachers can ensure a bully-free zone in school by making sure children are supervised at all times, and be watchful of their interactions with each other. Kindergarten teachers in Singapore should also try to have one-to-one time with each child and ensure that they are not harassed by their other classmates.

Everyone – teachers, parents and children- all have a part to play in ensuring that kindergartens in Singapore remain peaceful, joyous places to learn and explore.

Find out how MindChamps builds confidence in our Kindergarteners.