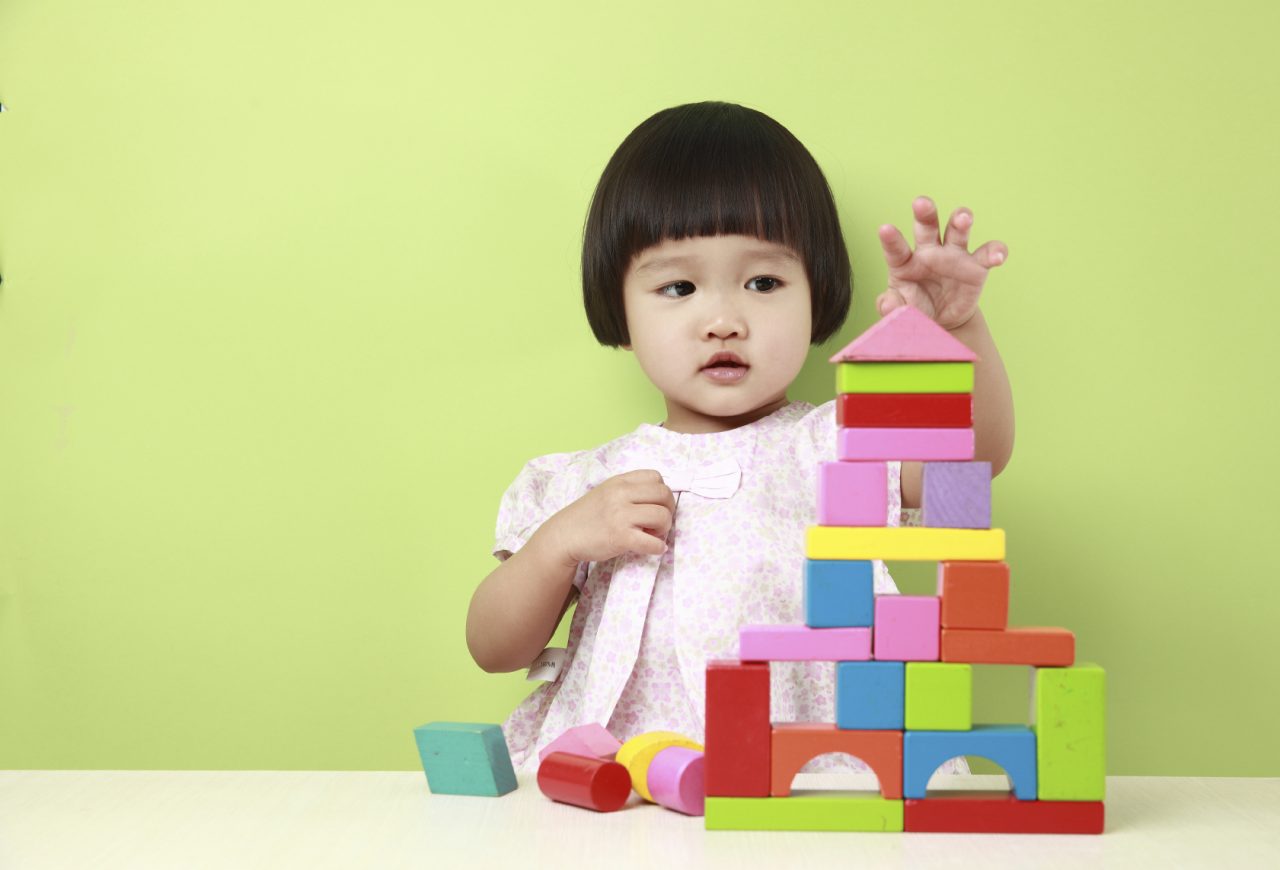 Bilingualism has been a part of every Singaporean’s life since birth. However, the journey to master both our mother tongue and the first language has never been smooth sailing for many of us.

For some children, the learning of their mother tongue may come with road bumps and struggles, especially if English is used predominantly as the language of communication from young. In a 2016 Straits Times article, it was revealed that 36.9 percent of households spoke English as compared to 32.3 percent in 2011. Most toddlers also use English to converse with their friends and would only speak their mother tongue language such as Mandarin during lessons in school.

Here are some tips on how to make the language-learning journey fun from the start for the little ones.

1. Start early and be patient

Research by Harvard has shown that the best time to start learning a language is around the age of three or four. Fifty percent of our learning abilities are developed by the age of four and 30 percent by eight.

It is also easier for children at this age to get the nuances of pronunciation and grasp the language because their minds are not overwhelmed by information yet. Starting at a young age would help your child to see the mother tongue language as a part of life rather than to associate it with school. You can take baby steps by flipping through picture books with them, reading aloud and playing songs that are sung in the language.

“My child prefers to speak to me in English than in Chinese. What should I do?”

2. Immerse the whole family in the language

When learning mother tongue languages such as Mandarin, you can start small by writing the Chinese names of furniture or appliances and sticking them around the house. Children will slowly pick up the various nouns and you can facilitate their learning by referring to the objects in their Chinese names.

You can also play Chinese songs as background noise. Though your toddler would probably not understand all of it, they will be able to pick up some Mandarin words gradually. To go one step further, you could also designate “Mandarin speaking time” each day – 20 to 30 minutes of just conversation in Chinese, and it does not even have to be a proper lesson!

As you struggle with trying to figure out how to get your toddler to speak a mother tongue language like Mandarin, chances are, there are other parents who are going through the same problem as well.

You could take the lead and organise a group playdate for all your toddler’s friends where they can have fun while interacting in Mandarin. You could prepare some interesting snacks with Chinese origins and get the kids to sample them. For older kids, they can get involved in helping to prepare a Chinese dish (something easy, like popiah) while you tell them about the history or some interesting facts about it.

Storytelling sessions or movie nights are also good ways to spur interest. The gatherings could also be based around events like dumpling or mooncake festival. Such festivals help to introduce the cultural aspects of the language and also instill values in the children.

Find out how Mandarin for toddlers can be taught by non-Mandarin speaking parents!

4. Look for preschools that immerse toddlers in the language – such as a Chinese immersion preschool

Toddlers will spend at least half their days in school, so finding a preschool that would nurture their love for the mother tongue language such as Mandarin is vital. For this reason and beyond, many parents are now looking into placing their children at Chinese immersion preschools which give them the opportunity to speak and learn the language more intensively during the day.

One great example is MindChamps Chinese PreSchool, which infuses Mandarin into their curriculum rather than just having one or two hours of Chinese language lessons a day. Here, the kids will not only be immersed in a Chinese learning environment through their daily lessons – they get exposure to the rich Chinese culture and history through the Chinese Culture Appreciation Programme as well, which features hands-on activities such as clay modelling, Chinese painting and calligraphy.

MindChamps Chinese PreSchool Reviews: Parents Share the Changes They Have Seen in Their Kids!

“Slow and steady wins the race” is probably the best thing to keep in mind as you embark on this Mandarin-learning journey with your toddler. With adequate exposure and lots of encouragement from both mum and dad, your little one will learn to appreciate and enjoy the learning of their mother tongue language in no time!

Want to find out how MindChamps Chinese PreSchool can give your child a good head start in learning Mandarin during the preschool years?